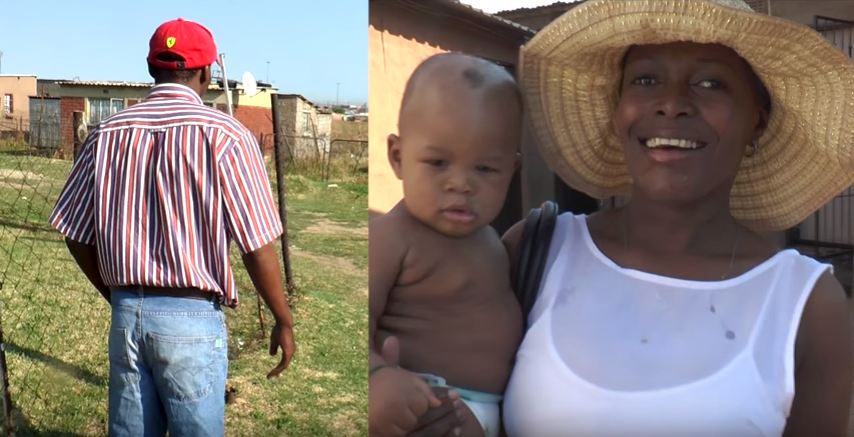 Pharamceutical company AbbVie is the only supplier of liponovir/ritonovir in South Africa, sold under the brand name Aluvia.AbbVie’s patent exclusivity on the medicine lasts until 2026 blocking the use of quality generic versions registered locally. Generic liponoivr/ritonovir is already on the market in other countries. Recently AbbVie has struggled to supply adequate quantities of liponovir/ritonovir. This has caused shortages and left many patients without access to treatment at the risk of developing resistance and fearing for their lives.

Hear the stories of Khaya and Thandi in MSF South Africa’s video below. This video is part of the Fix the Patent Law campaign run by MSF and Treatment Action Campaign. If South Africa could fix it’s patent laws or if we had a new model for developing medicines that didn’t rely on patents to reward innovation then Khaya and Thandi, and the thousands like them, would be able to freely access the life-saving medicines they need.